Is It Common for Teeth to Bleed While Flossing? 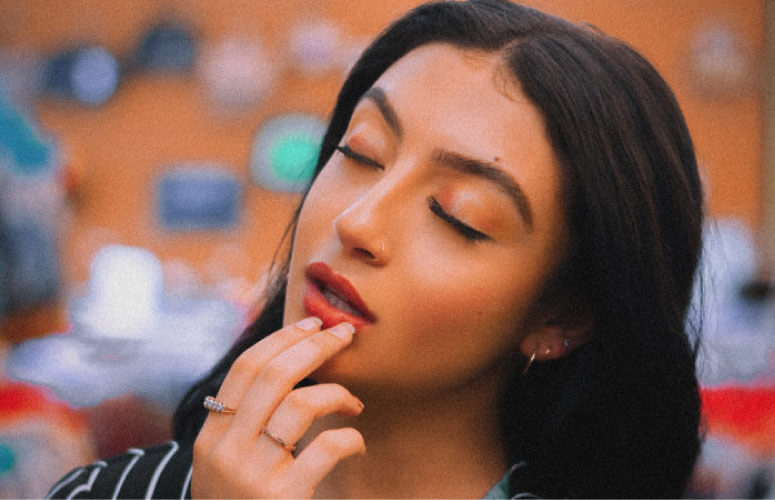 If you see your gums bleed when you floss, it’s time to take a closer look at your oral care. In this blog post we’ll go over the reasons why you may be seeing red, and what you can do to stop it.

Tips to Stop the Problem

If you’re dealing with bleeding gums when you floss, you’ll want to get to the bottom of the issue before you’re confronted with gum disease. Face the issue head on by working on your oral care routine and your diet. That means eating healthy foods, a diet rich in fresh fruits and veggies and low in processed sugars and carbs. It also means continuing to floss daily and to brush twice daily for two minutes each time you do. Be sure to use gentle pressure and a soft-bristle. An electric toothbrush can be a great tool for hard brushers.

The key to healthy gums? Twice yearly visits to see us for your cleaning and exam. Without professional dental care, you’ll be at risk for a build up of hard-to-reach plaque, and eventual tartar, that will put your teeth and gums at risk. If you don’t have a visit planned, call us today!

To Our Valued Patients:
We hope this letter finds you and your family in good health. Our community has been through a lot over the last few months, and we are looking forward to seeing you all again soon. While many things have changed, one thing has remained the same: our commitment to your safety.

Infection control has always been a top priority for our practice and you may have seen this during your visits to our office. Our infection control processes are made so that when you receive care, it's both safe and comfortable.

Our office follows infection control recommendations made by the American Dental Association (ADA), the U.S. Centers for Disease Control and Prevention (CDC) and the Occupational Safety and Health Administration (OSHA). We follow the activities of these agencies so that we are up-to-date on any new rulings or guidance that may be issued. We do this to ensure that our infection control procedures are current and adhere to each agency's recommendations.

We are excited to fully OPEN for patient care again on May 20th. There will be several modifications to our protocol as we transition. You may see some changes when it is time for your next appointment. We made these changes to help protect our patients and team. For example:

We look forward to seeing you again and are happy to answer any questions you may have about the steps we take to keep you, and every patient, safe in our practice. To make an appointment, please call 919-590-5450 or visit our contact page. Thank you for your cooperation!